Skip to Main Content
It looks like you're using Internet Explorer 11 or older. This website works best with modern browsers such as the latest versions of Chrome, Firefox, Safari, and Edge. If you continue with this browser, you may see unexpected results.

Resources about the history of being Black in America. And also about Africans.

Here are some more exact Subject Headings in these areas  :

How to find books and media

--> Library Catalog:
Provides access to the location of materials in our Library System at all 4 SLCC library locations, including books, some of the e-books, DVDs, and reserve materials (kept at desk for classes, like textbooks).   NOTE : See OneSearch at DATABASES for many more e-books.

Limit the search after your first search to improve the search, to limit it, and to sort it.  Electronic books are only online. 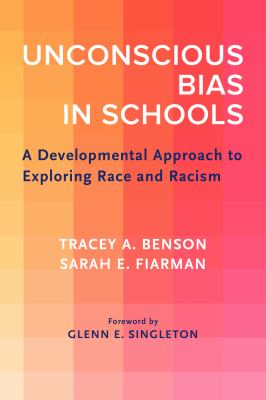 The terminology that describes various groups changes over time. The current term “African-American” has replaced the older term “Afro-American,” which in turn replaced the much older "Negro" and "colored."  They are also called "Blacks" or "Black Americans."

Here are some common search terms dealing with African Americans. This list isn't definitive, but gives examples which can be used in your searching in the online catalog, in library databases, or on the Internet.